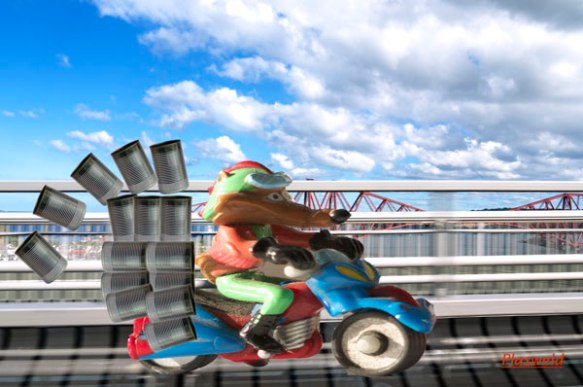 One week after the annual Xmas Toy Run and again meeting at the cafe to depart at 10.30am, is the annual ride out to attend the Mayhew Animal Home in Kensal Rise,  NW10. Established during the reign of Queen Victoria in 1886, the home is entirely funded by and dependent upon public support.

Being the season for giving, we must not forget the animals, so often overlooked and neglected, and which entirely rely on places like “The Mayhew” and the generosity and support of all.

The Mayhew welcomes gifts, to include towels, blankets (used as bedding) as well as pet food and treats for cats and dogs.

Private donations can also be made on your visit to the Mayhew. You may even find a furry friend that you may wish to adopt!
For those of you who can’t make the run, there will be collecting tins on the counter and a collection box for food, treats and bedding etc at the cafe from Monday 8th December.

On the same day, Sunday 21st December, why not join us for the cafe’s annual candlelit Xmas Carol Singalong & Service, from 7pm, followed by complementary hot, oven fresh, mince pies! 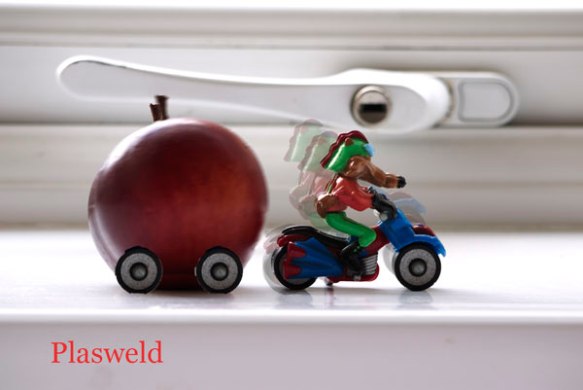 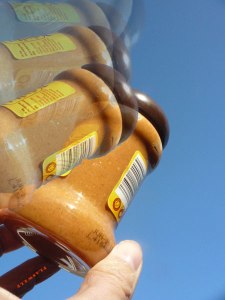 I know, I know, it is this offices nick name for peanut butter. How this happens to be I don’t know but it makes people smile and chuckle. Bringing out a number of Witticisms on the subject of wind. Things like, ‘who has seen the wind, neither I nor you, but when the leaves hang trembling, the CEO is passing through’. And – ‘Here comes windy miller!’ – even if their name is not miller. – ‘There’s a stiff breeze in here!’. You get the jest of it I’m sure!

What has prompted all this hilarity?- a jar of peanut butter has appeared and – you have guessed it – no one is owning up to this heinous crime or who is having it in there sandwiches. The investigation is a foot.

I should apologise to all those who find this sort of talk offends their sensibility’s – ‘Polite Society’ is not amused by such vulgarity. All I can say is it makes the situation worse for those who find it funny, leaving them in fits of laughter at your disapproval.

All this talk about peanut butter brings back fond memories of travelling across the States – the land of all things peanut!. At a point in that journey I was living on peanut butter, jam and cheese sandwiches for all my meals, – I don’t remember it being that windy though! Ha! Ha! Ha! Having said that, maybe that was why I was travelling by myself!!! 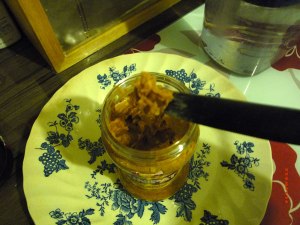 This is a new one on me it is extra roasted and very course cut. It is very moreish mmmmmm!

I think it is probably me who is responsible for the peanut butter and having a convenient senior moment – ha ha!. Oh! just before I go, can anyone tell us what the problem is with cold bake beans with a salad this too breaks some people up?. 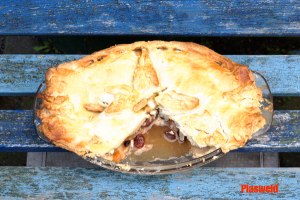 Uh! if it was not for pie I think the world would stop going round. In this case the pie in question is apple – well not quite! – It has a couple of extra ingredients – pears and raisins. A simple affair that dazzled the pallet with a gentle sweetness. There is nothing like a hot piece of pie with cream or ice cream to help put the world to rights. 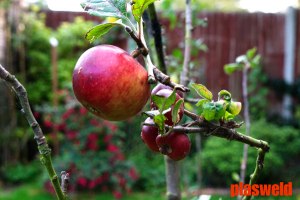 The recipe for this wonderful pie was straight forward, with it’s ingredients: a hand full of small rosy red apples; about five from our tree! – two shop brought pears; a sprinkle of raisins; sweetened short crust pastry frozen, – again shop purchased and a smidgen of sugar; a twist of ‘that’ (spices, cinnamon) and some how it all works a bit like a painter flicking pant at a canvas.

The pie was small but very well put together. The pastry was allowed to defrost. The apples and pears were chopped up and put into a pan with some sugared water brought to the boil and allowed to simmer till the fruit showed signs of softness. The pastry was rolled out thin enough so a base and top could be produced with some over for a bit of decoration. With the pastry placed into the base of the dish, the softened fruit was added with a sprinkle of raisins. Then the pastry was placed on top and crimped together using a 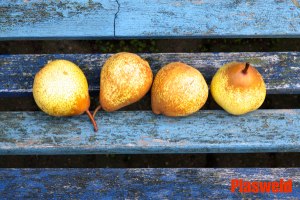 finger and thump. A cross cut was put in the top to allow it to breath with some decorations and brushed with milk to glaze. It was placed in a pre heated oven on the middle shelf and cooked for half an hour at 200 degrees C, gas mark 6.

There is nothing like the smell of baking wafting through the house to tantalise the taste buds. This pie was a triumph of gentle sweetness that did not impair the delicate flavours that the fruits proffered. It has taken great self restraint not to have pigged it all in one go. We do not make pies very often but when we do oh man! That puts the world to rights for now until the next one comes along – hopefully. Yum! yum! 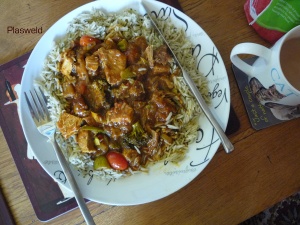 Not bangers and mash

I have just been asked if I would like sausages and mash for the midday meal. I am not sure if I want the feeling of being kicked in the stomach.  Mmmm! home made creamy mash and succulent pork and tomato sausages with veg and gravy – I’m having second thoughts as I write this! There’s still work to do, so have opted for the alternative of sausages in a roll as a  lighter option! – or is it?

Anyway, as long as I do not feel the need to put my stomach on a trolley to move round the workshop, it will be a bonus. 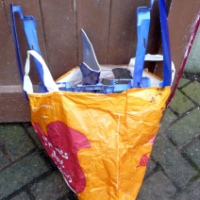 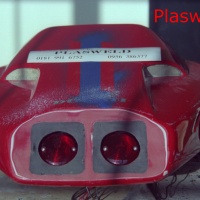 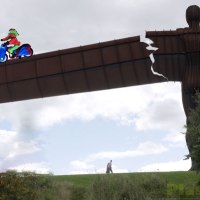 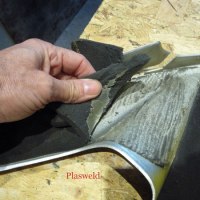 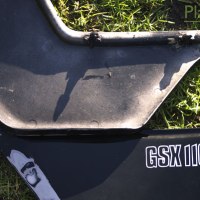 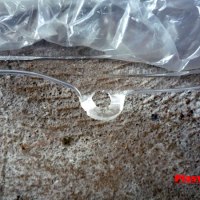 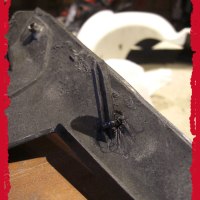 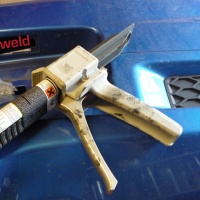